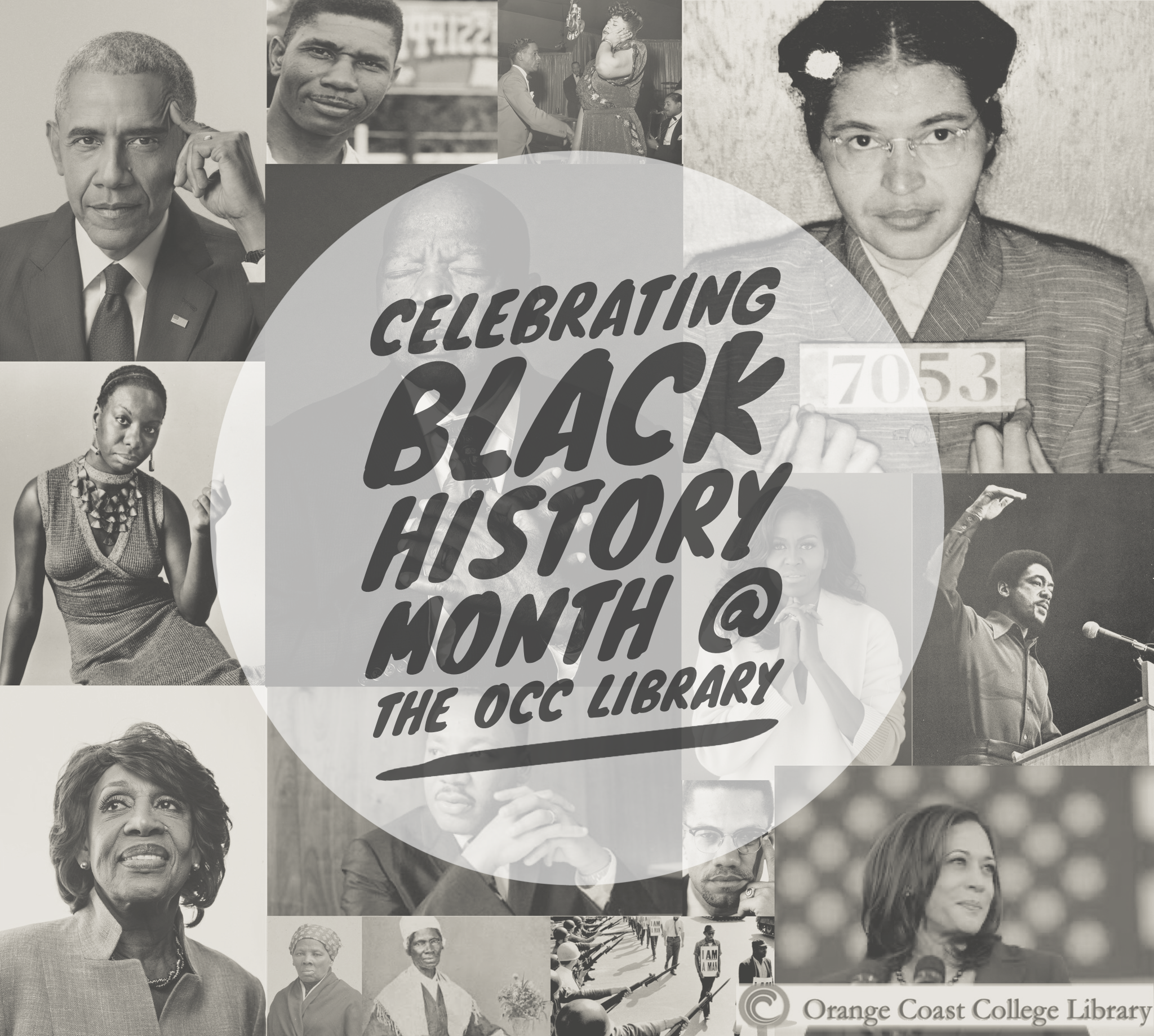 February is the month dedicated annually to Black History.   The following excerpt is a brief history of Black History Month:

"Prominent African American activist Carter Godwin Woodson (1875–1950)...was the first to suggest setting aside an annual period to recognize the experiences of African Americans. In 1926, Woodson and the  Association for the Study of African American Life and History (ASALH) designated the second week in February as National Negro Week; they chose the week because it contains the birthdays of both Abraham Lincoln and Frederick Douglass...Woodson made it clear that he intended Negro History Week to serve as a focal point for “celebrating” the role of African Americans in American history, rather than for airing grievances regarding the continued discrimination and racism suffered by African Americans. Woodson wrote in one of his annual bulletins regarding the event, 'If a race has no history, if it has no worthwhile tradition, it becomes a negligible factor in the thought of the world.'

During the United States Bicentennial, in 1976, the ASALH expanded Black History Week—as it was renamed in 1972—into a month-long annual observance. ...In 1986, the United States Congress passed, and President Ronald Reagan signed, Public Law 99-244, which formally established Black History Month as a federally designated observance. ... Since 1996, each US president has had the duty of issuing a public announcement to determine a theme for that year’s Black History Month celebration, meant to convey a general focus on some specific area within the theme of African American achievement. Official Black History Month themes in the twenty-first century have included “Celebrating Community: A Tribute to Black Fraternal, Social, and Civic Institutions” (2006) and “African Americans and the Civil War” (2011)."

For Black History Month, we are highlighting books and films on Black history and notable Black people available through the OCC Library on Instagram.  The library's Instagram handle is @occ_library or can be found at https://www.instagram.com/occ_library/.  These are the items highlighted this month:

An Outrage: A Documentary Film About Lynching in the American South

I AM NOT YOUR NEGRO