How Can I Tell if it's a Newspaper? 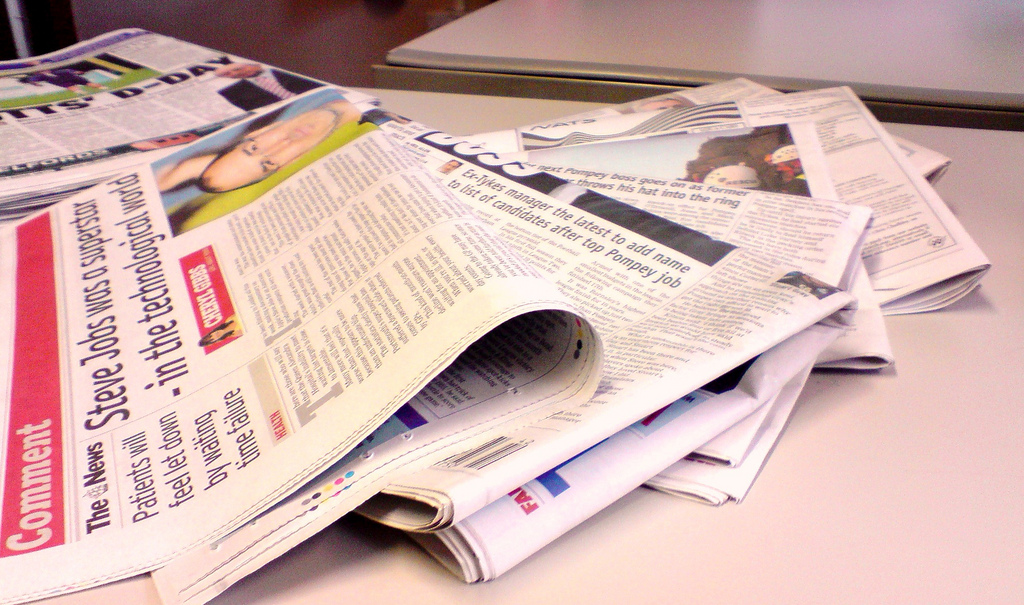 Not sure whether your article is from a newspaper? Look for these characteristics:

Articles may also come from journals or magazines.

Note: For your Reference list, all citations should be double spaced and have a hanging indent.

A "hanging indent" means that each subsequent line after the first line of your citation should be indented by 0.5 inches.

An author can be a person but can also be an organization, or company. These are called group or corporate authors.

Only capitalize the first letter of the title and subtitle.

If there is a colon (:) in the title, include what comes after the colon (also known as the subtitle).

Author's Last Name, First Initial. (Year, Month Day of publication). Title of article: Subtitle if any. Name of Newspaper [city of newspaper if city name not in name]. Section and page number, if given.

Note: If the author's name is not listed, begin the citation with the title of the article.

Note: If the author's name is not listed, begin the citation with the title of the article.